The Linux Lite team announced today the general availability of Linux Lite 6.0 for users, and it brings the latest packages and updates.

Linux Lite 6.0 is coming after almost two years worth of updates and enhancements since its predecessor Linux Lite 5.0, released in May 2020. Hence, you can fathom the massive updates this Linux Operating system brings, primarily targeting Windows users.

At the core, Linux Lite 6.0 is based on Ubuntu 22.04 LTS, which got released recently as the latest long term support release of Ubuntu Linux. In addition, this release is also based on Linux Kernel 5.15 LTS series.

A new version of the desktop

Linux Lite 6.0 is the first major release of this operating system, bringing the latest and most fantastic Xfce 4.16 desktop environment. Xfce 4.16 brings a new colour palette, icon sets and much needed visual uplift in the default Adwaita-dark theme. Also, the Xfce panel now supports a dark theme, provided the desktop theme support it.

In addition to the above features, Linux Lite 6.0 with Xfce 4.16 also brings fractional scaling support, available via the Display dialogue. The fractional scaling provides custom scaling factors such as 1.5x and 2x for your display.

If you migrate from an earlier version of Linux Lite to this version, you may feel a lot of difference in the Xfce desktop. To learn more about Xfce 4.16 features, check out the review here.

With Materia, your favourite Linux Lite 6.0 operating system looks nicer than before. On the look and feel side, this release brings a new default desktop theme – Materia. The Materia is a flat and sleek GTK theme that supports both Light and Dark variants.

Second, a piece of good news for hearing and sight-impaired users who get multiple applications from Assistive technology for their needs. The app includes an Orca screen reader application, an Onboard on-screen keyboard and a screen magnifier utility (accessible from Left Alt + Mouse scroll).

Finally, the Grub menu changed and included version 2.06. The new Linux Lite 6.0 grub menu removes the Memtest options considering that the user seldom uses memtest, and removing it makes it cleaner. Here’s how it looks.

Perhaps the critical change in this release is removing the Firefox web browser as default. As per the team, Firefox Snap in Ubuntu 22.04 and associated problems seem overwhelming (I concur) for a Windows user who chooses Linux Lite. Hence, the team adds Google Chrome as the default browser with some additional tweaks.

However, installing Firefox is still an option via PPA if you want it.

Furthermore, a new system monitor tool replaces the old system monitor application. The new application – “System Monitoring Center”, is a fork of the application with the same name and tweaked to show more details about your system. With just a click of a button, you get information about CPU, RAM, Disk, Network, GPU and more.

Here’s a quick recap of the changes in this release.

You can download this release from the official download page and also from here as a direct ISO (2GB). 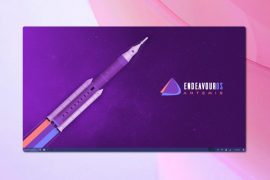 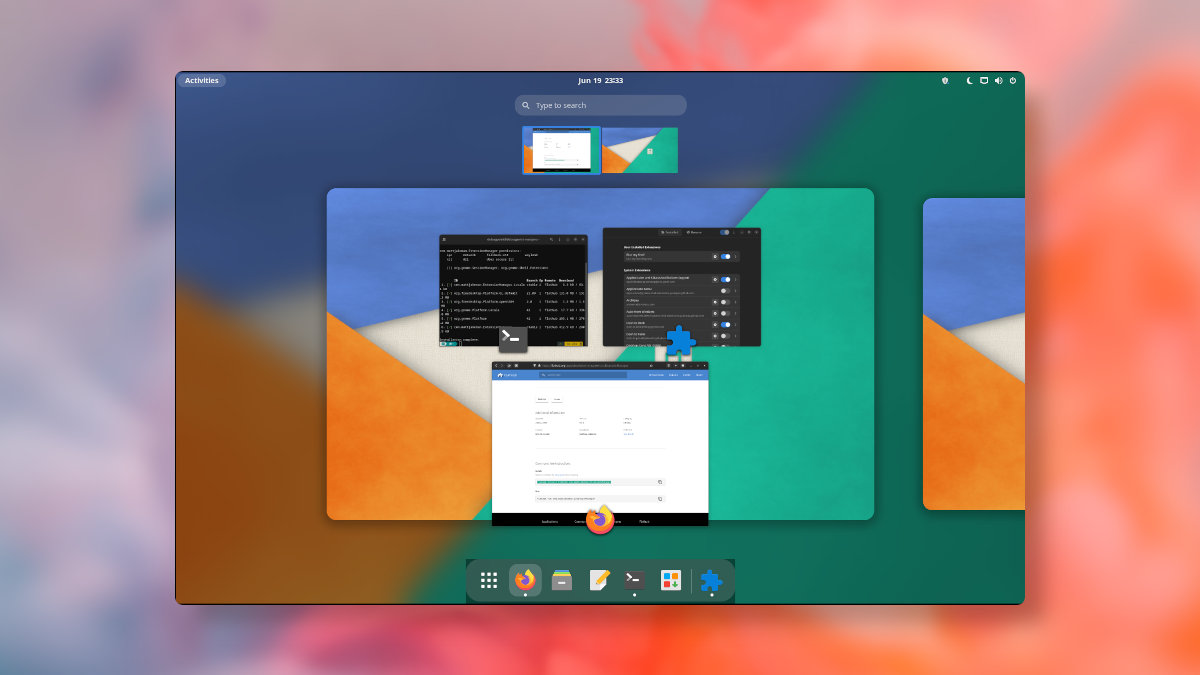 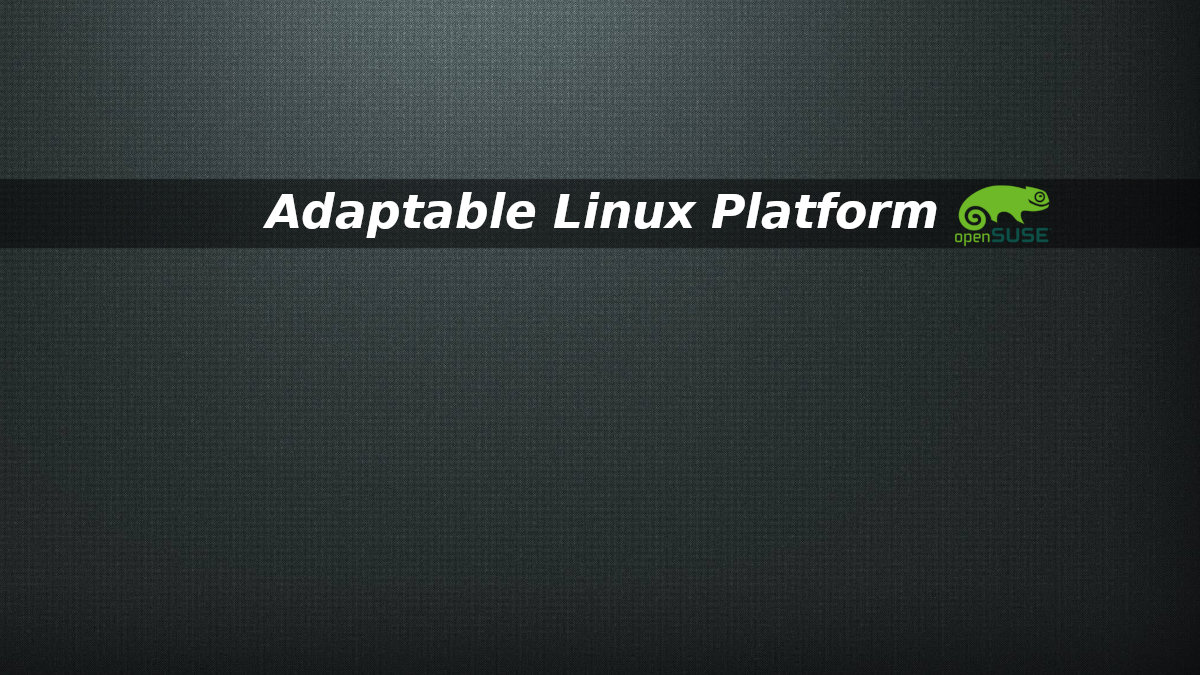