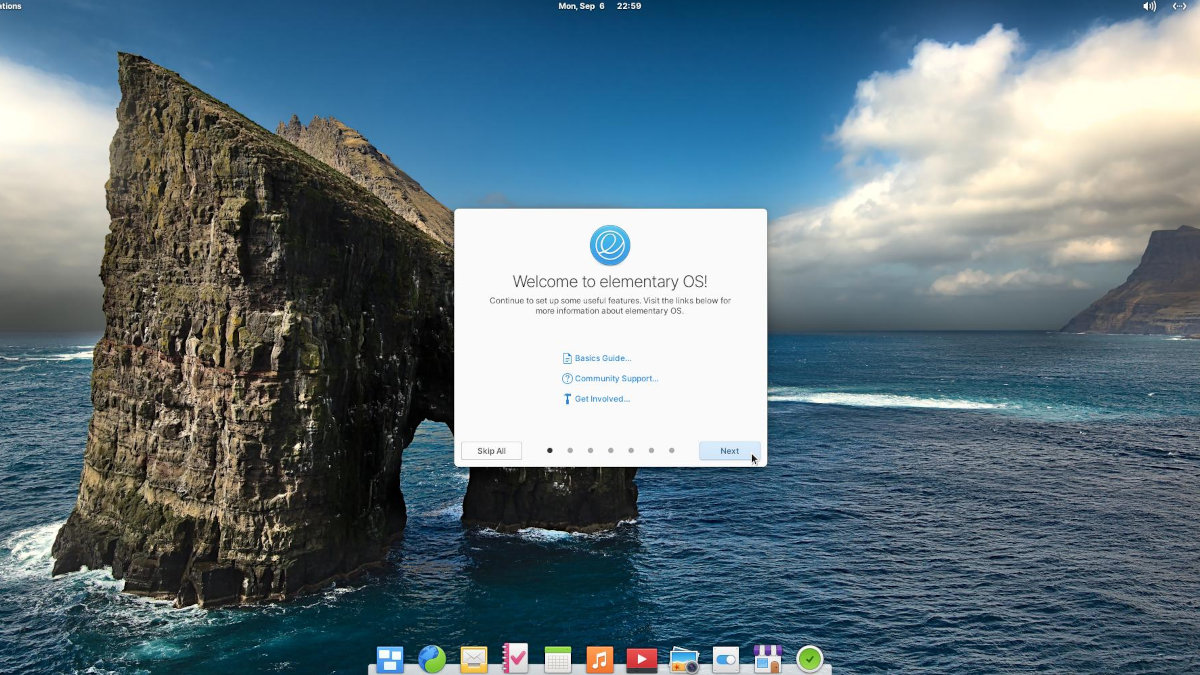 Danielle Foré from the elementary OS team gave us some of the highlights of the new expected features of elementary OS 7 in the monthly live stream on YouTube. Here’s a quick summary.

The elementary OS 7 (core name “Horus”) is the successor of elementary OS 6 and is under development. The development status is “closer to the finish line”, and some of the regressions are pending for writing this article.

Let’s take a look at the expected new features of elementary OS 7.

Firstly, the elementary OS 7 gets the latest packages and upgrades from Ubuntu 22.04 LTS Jammy Jellyfish. In addition, the Flatpak runtime updates, Granite 7, stylesheet and icon updates are expected in version 7 of this release. The Linux Kernel should be Kernel 5.15.x.

Secondly, the native App Center applications get the automatic update feature. It will help many users as they do not need to worry about updating the apps when this setting is enabled.

In addition to the above, the icons now have more rounded corners with clarity. This applies to all the major icons. Also, the Appearance tab in the settings and onboarding app is now better designed with the GTK4 port. The onboarding application now has a setting to toggle the light and dark styles based on the sunset and sunrise of your current location.

Perhaps the outlier of this release is the groundwork for the responsive design of the app dialogs across the desktop for multiple form factors (mobiles, tabs). Also, some of the Tiling work is done in this release.

Moreover, a new sleek Music application is ready to debut in this release with a few redesigned icons and visual uplift across the desktop. The primary reason for a new Music app is the evolving music listening workflow of users today. We all moved to the streaming methods instead of listening from the mp3 files. The new applications are better for streaming than playing the physical mp3 files. But there are still many users who have extensive collections of physical music files which may need to adapt to this new music player.

What happens to the new upgrade tool?

We hope that a new Upgrade Tool debuts this version of the elementary OS, as we reported earlier. Hence we can expect it to be released and make life easier for many elementary OS users. But the live stream did not give any indication whatsoever.

The importance of this new upgrade tool is immense. Today, there is no stable upgrade path between major versions of elementary OS. You need to manually re-install the latest version from scratch. With the new upgrade tool on the horizon, it will be a game-changer if it debuts.

Finally, the optimistic release date of elementary OS 7 “Horus” is by June 2022.

To summarise, elementary OS 7 “Horus” will not be a massive release in terms of features. And the next release of elementary, i.e. elementary OS 8, will be a bigger one because this release concentrates on the GTK4 port and migrates to Ubuntu 22.04 LTS base.