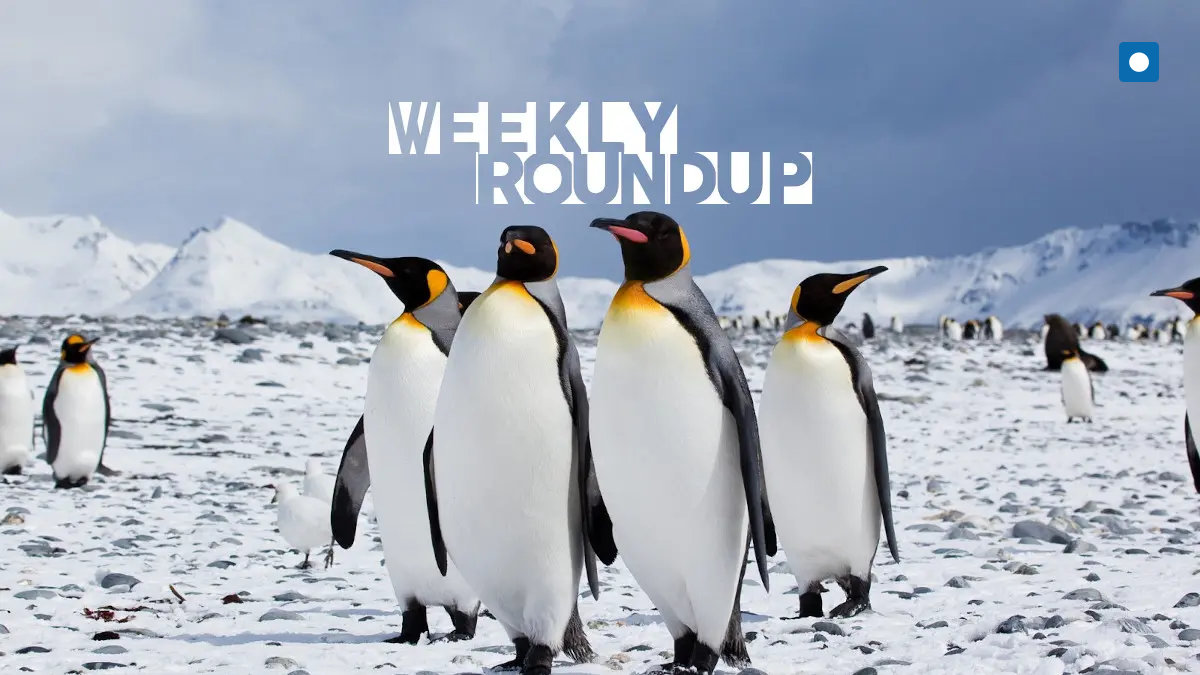 Here’s the weekly roundup #22.08 for you across the GNU/Linux and tech world.

Welcome to the DebugPoint Weekly roundup #22.08, where you can find all the happenings from this week, mainly from the Linux and open-source space. It’s been an eventful week where many distro updates arrived, whereas some significant releases from major apps.

Here’s what happened this week.

📌 Top Articles this week from DebugPoint

💡 Interesting updates across the web

That’s about this week’s weekly roundup #22.08. Please let me know in the comment box if you know of some exciting news stories we might have missed this week.

See you in the next round-up. Happy weekend.