Lars Knoll announced the release of Qt 6.3 with many new improvements to this vital development tool for user interfaces.

Qt 6.3 is the third point release of the Qt 6.0 series that brings many new features, bug fixes and underlying performance improvements.

The new features in Qt 6.3 are spread across all the modules of Qt, which you can read here. The essential elements include a new public CMake API, a new TreeView item in Qt Quick Module, and gesturePolicy in TapHandler.

In addition to that, Qt for WebAssembly platform, which is about running Qt applications inside web browsers, sees additional support across copy/paste, drag and drop, etc. Although this is still a tech preview state, minor improvements go a long way to make it possible to run Qt apps inside modern browsers.

Apart from this, the developers added Qt Shell extensions that allow restricted window manager features accessible to Qt applications. And the Qt Shell now enables the customization of the “Chrome” of window surface, which gives developers access to the client decoration windows.

To summarise, a massive set of updates across modules from the Qt team makes it a go-to toolset for developing hybrid applications compared to GTK.

It’s worth mentioning that Qt changed its licencing model a year back. So, the Qt 6.3 series is not an LTS release yet. The Qt 5.15 is an LTS release currently, which is supported until 2023 but with a commercial licence.

If you are a developer or Qt supporter, you can read the release notes and changelog in the below links. 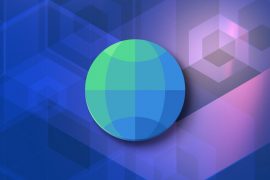 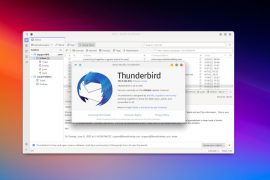 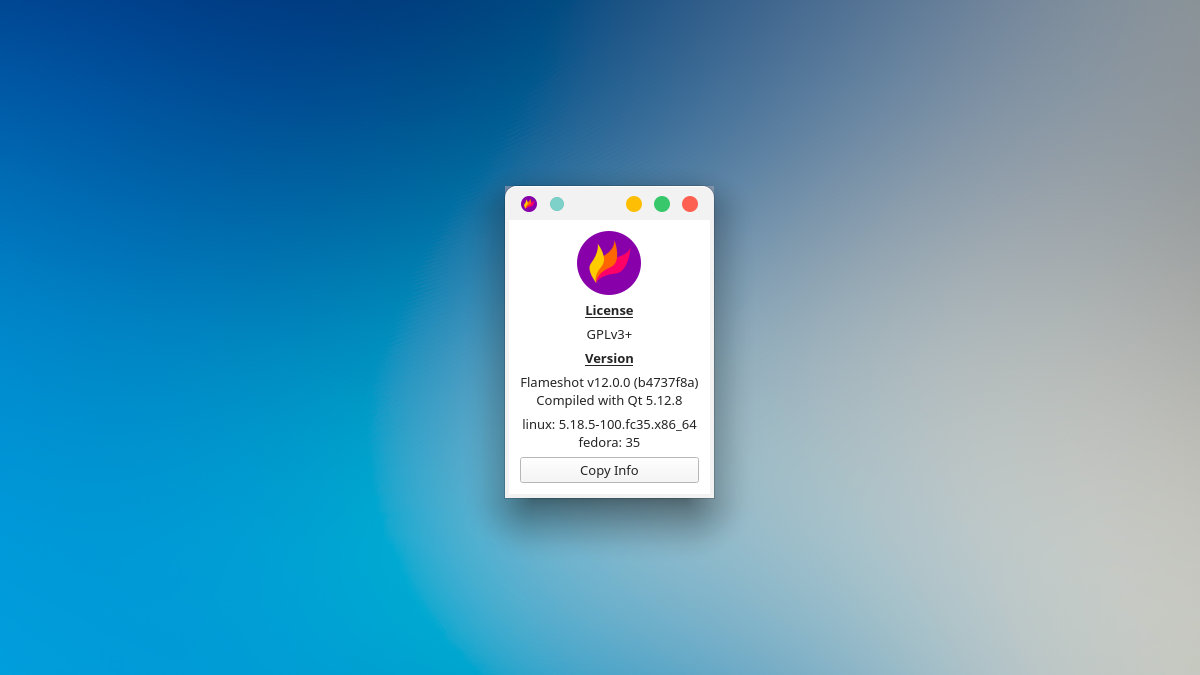 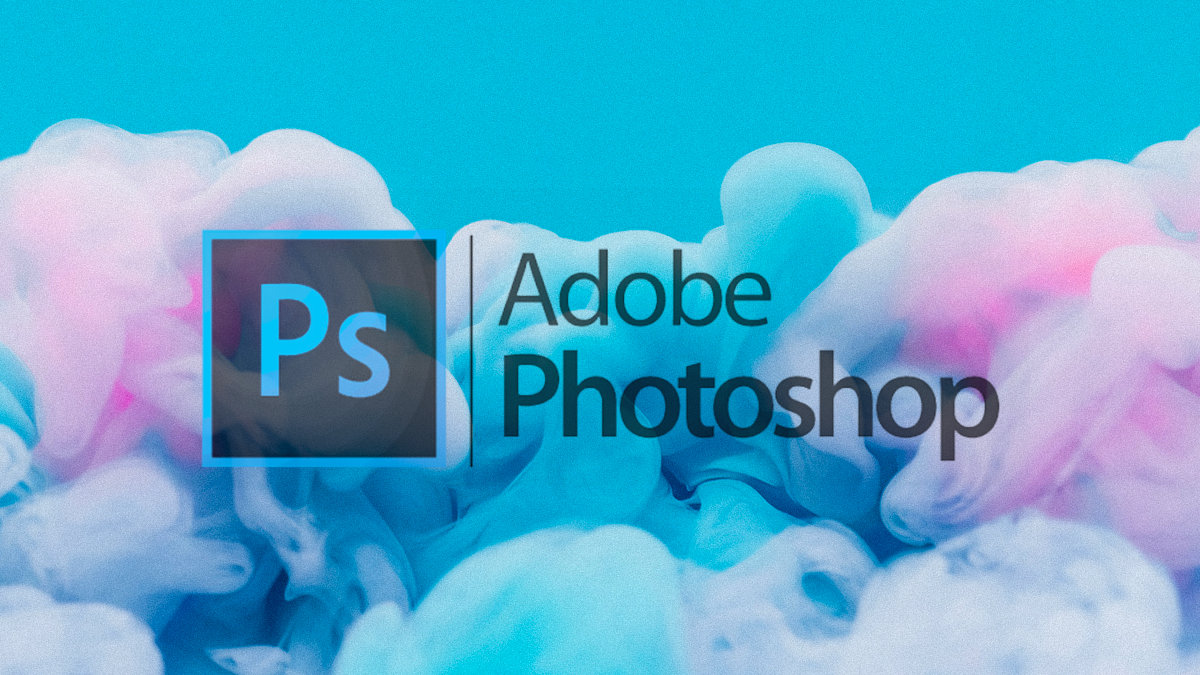 Adobe Plans for Free Photoshop App Online with a Twist