A glorious day for Linux. The Nvidia Corporation announced today that Linux GPU Kernel modules are now available on GitHub.

The open-sourced Kernel MOdules are now dual-licensed under GPL/MIT, and as per the official blog post, the entire code base is ready for pull requests and contributions from the community!

This release is significant and a long-time coming because it will eventually improve the NVIDIA GPU experience in Linux systems and tighter integration with the major Linux OSes such as Ubuntu, Fedora, Red Hat and SUSE Linux.

“NVIDIA has been working with Canonical, Red Hat, and SUSE for better packaging, deployment, and support models for our mutual customers.”

That means Canonical, Red Hat, and SUSE can immediately start planning to package the Open-source Kernel modules for their upcoming releases.

The immediate impact is significant. The recently launched Ubuntu 22.04 Jammy Jellyfish will receive the drivers eventually in the coming days. Considering the long-term support of this version, it is excellent news for millions of Ubuntu LTS users.

SUSE Linux team announced that they would include these open-sourced modules with their upcoming SUSE Linux Enterprise 15 SP4 release due in June 2022. PErhaps SUSE will be the first mainstream Linux Distribution that will provide NVIDIA open-sourced drivers.

And Hopefully, Redhat will follow suit with their next release of RHEL. The exact version of RHEL with this driver is unknown at the moment.

What is Supported Now

The first release of the open Kernel GPU module is R515. That means source-code, fully built packages are available right now for R515,

The open-sourced code is production-ready for data centre GPUs such as NVIDIA Turing and NVIDIA Ampere Architecture families.

The support for GeForce and Workstation GPUs are in alpha quality in this release. If you are a GeForce or Workstation user, you can use this driver to run Linux distributions via Turing or Ampere hardware. You can take advantage of native support such as multiple displays, G-Sync support, etc.

You can head to the GitHub page to study or check out the build instructions for contributions. NVIDIA also now allows pulling requests if you want to provide patches already! However, patches would be tested, reviewed and eventually merged as per the standard process.

There are already 20+ pull requests in less than a day!! 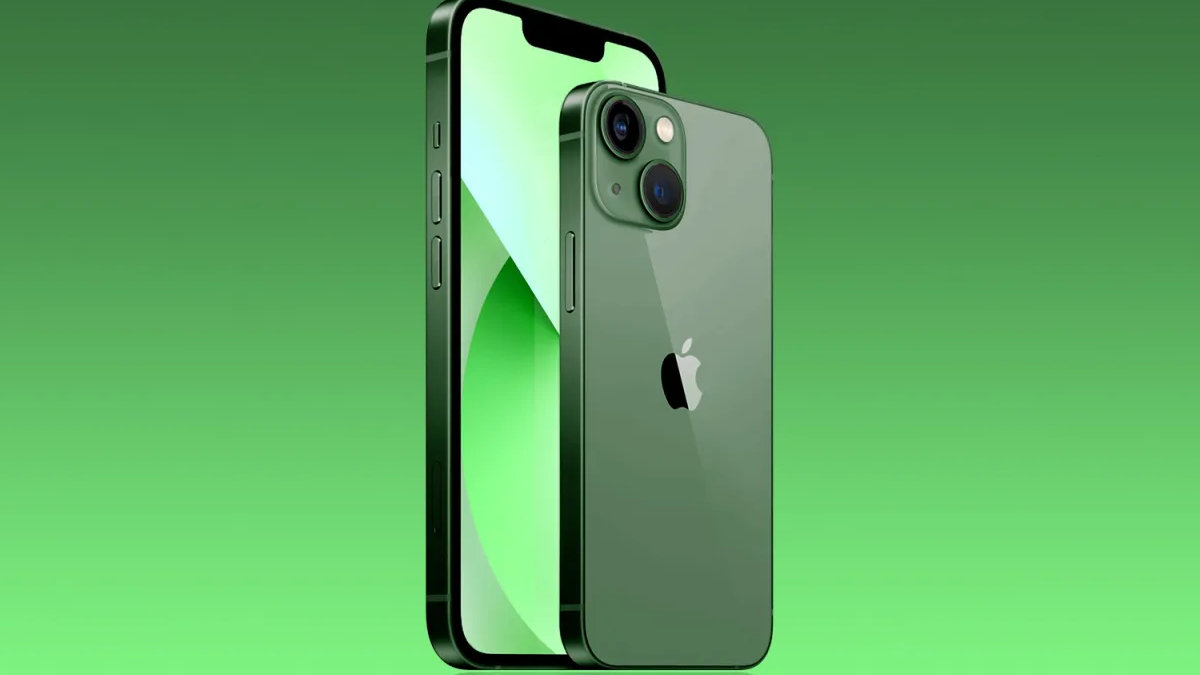