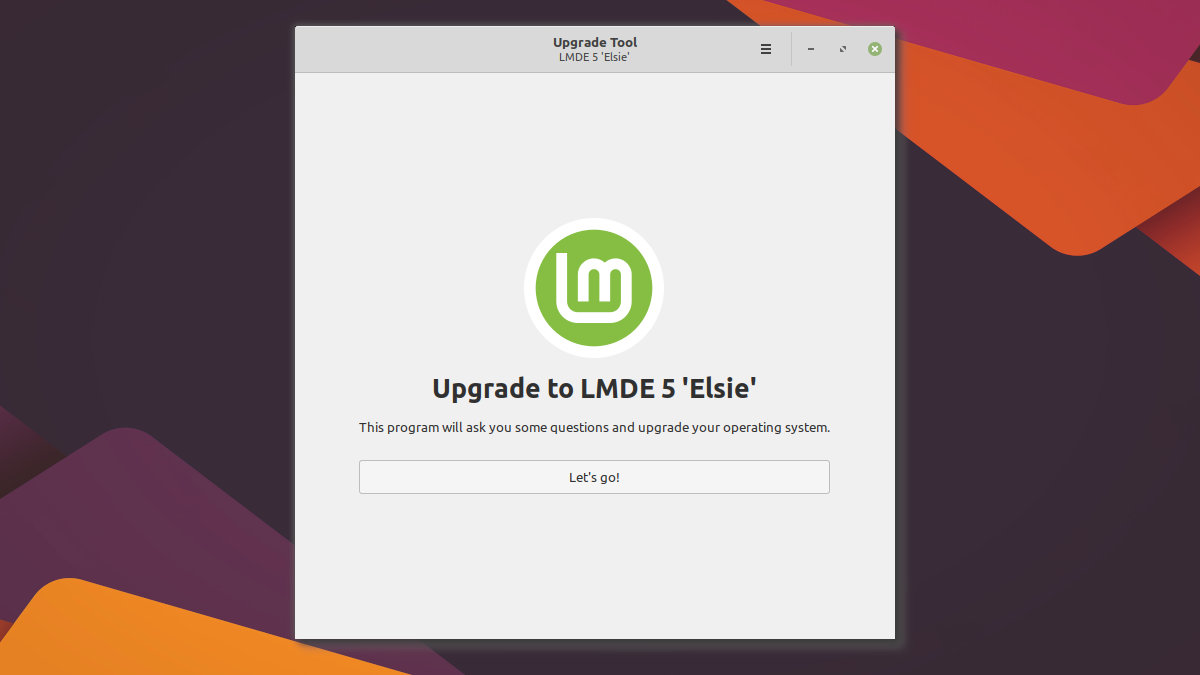 The super impressive Linux Mint Upgrade tool is now ready for BETA testing. Here’s how you can contribute.

A couple of weeks back, during the monthly update, the Linux Mint team announced working on a native upgrade tool. The upgrade tool promises to make Linux Mint user’s life easy for major version upgrades. Today, upgrading to a major release contains a significant amount of complex command line usage and is difficult for average users.

Moreover, Linux Mint releases a major version every two years, and many users want a seamless upgrade for their daily driver without hassles.

So, The new Upgrade tool is expected to give users a friendly intuitive GUI with details such as the number of packages that require an upgrade, estimated disk space required, obsolete packages and more.

Not only that, but the tool also checks whether you are connected to power, whether you have sufficient disk space available for an upgrade and helps you to create checkpoints with Timeshift before the upgrade.

In addition to that, the tool preserves the user settings of mirrors and doesn’t force you to remove your manually added custom PPAs (which Ubuntu and others do today).

Furthermore, the team included all possible standard upgrade error handling inside the upgrader with just a Fix button so that users can easily navigate a way through the upgrade process. Also, during the upgrade, if you want to postpone, then the tool can remember where you left and resume from that point onwards.

Finally, the team announced the BETA of this tool with a caution that it can only work with LMDE at the moment and cautioned users not to try in Linux Mint 20 upgrade. Because it may contain bugs, and bugs are not suitable for upgrades.

IF you would like to give a hands-on the testing, install the tool using the commands below. And report your issues on GitHub.