LXQt 1.1.0 desktop environment is now available for download with new features and updates.

Following the preview post from the devs, the team announced the release of LXQt 1.1.0, which brings several long-pending updates such as File manager interaction with the DBus interface, implementation of xdg-desktop-portal and new looks.

LXQt is one of the best Qt-based lightweight desktop environments offered by several mainstream Linux Distributions as an official desktop flavour. Although the user base is less than the modern GNOME, KDE Plasma – LXQt is still a much-needed desktop for older hardware and other lightweight workloads.

Perhaps the most crucial feature in this release is the org.freedesktop.FileManager1 DBus interface implementation by the PCManFM-Qt. This enables web browsers such as Firefox and Chrome to directly invoke file managers to open files or select specific files. For example, after a download finishes, you can open PCManFM-Qt to view the downloaded files.

Moreover, the implementation of xdg-desktop-portal enables external applications such as Firefox to use the file chooser dialogue of LXQt. The file manager also sees some new features such as new menu items – “Recent FIles”, “Open in Terminal” options, improvements in the filter bar, and search and bookmarks sections.

In addition to that, the LXQt Panel sees a handful of improvements. The Legacy tray icons are now inside the status notifier with the system tray plugin enabled, clean up the panel config dialogue, which brings three separate sections and some fixes in the autohide behaviour of the panels.

Other than that, the LXQt team improved certain user experiences in the default desktop behaviour settings. For example, the main menu search clean itself up when you open the desired application. This change reduces the need to press backspace to delete the last search items.

Not only that, but the default experience also reduces the width of the taskbar buttons. LXQt 1.1.0 also changes the default wallpaper, icons and theme, while Home, Network, Computer and Trash shortcuts are now placed on the desktop.

In addition to that, the system tray Battery icon sees improvements in LXQt 1.1.0. Now you can have three new battery icons showing battery percentage with remaining time. This nice change improves the overall usability.

Finally, some initial work for the Qt6 port of LXQt is in progress as per the announcement and should land in the LXQt 1.1.0. However, it would not be everything but a timely, logical start to migrate to updated Qt6 at this moment.

You can grab the source code from GitHub using the link below.

And in the coming weeks, you can easily get this version in all the rolling release based Linux Distributions.

As of writing this post, LXQt 1.1.0 is in the Arch Linux community-testing repo, soon migrating to the community repo for installation.

Ubuntu and Fedora Linux would take some more months to bring this version. So, you can expect this in Ubuntu 22.10 and Fedora 37 at the end of the year releases. 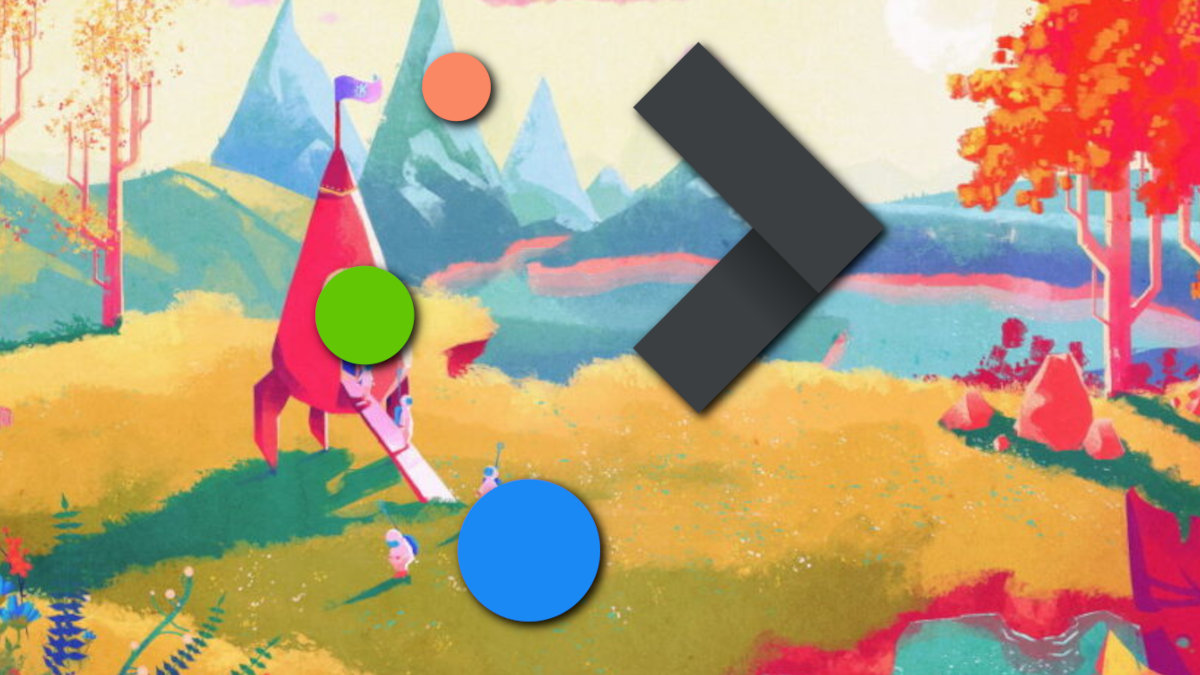 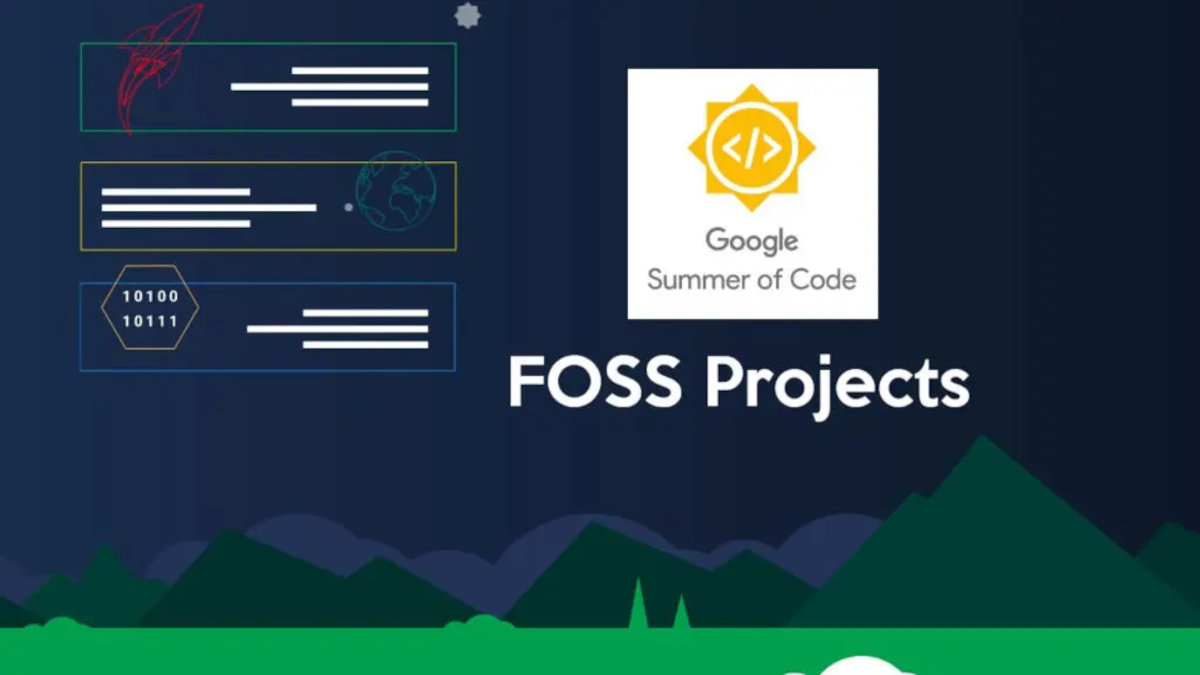 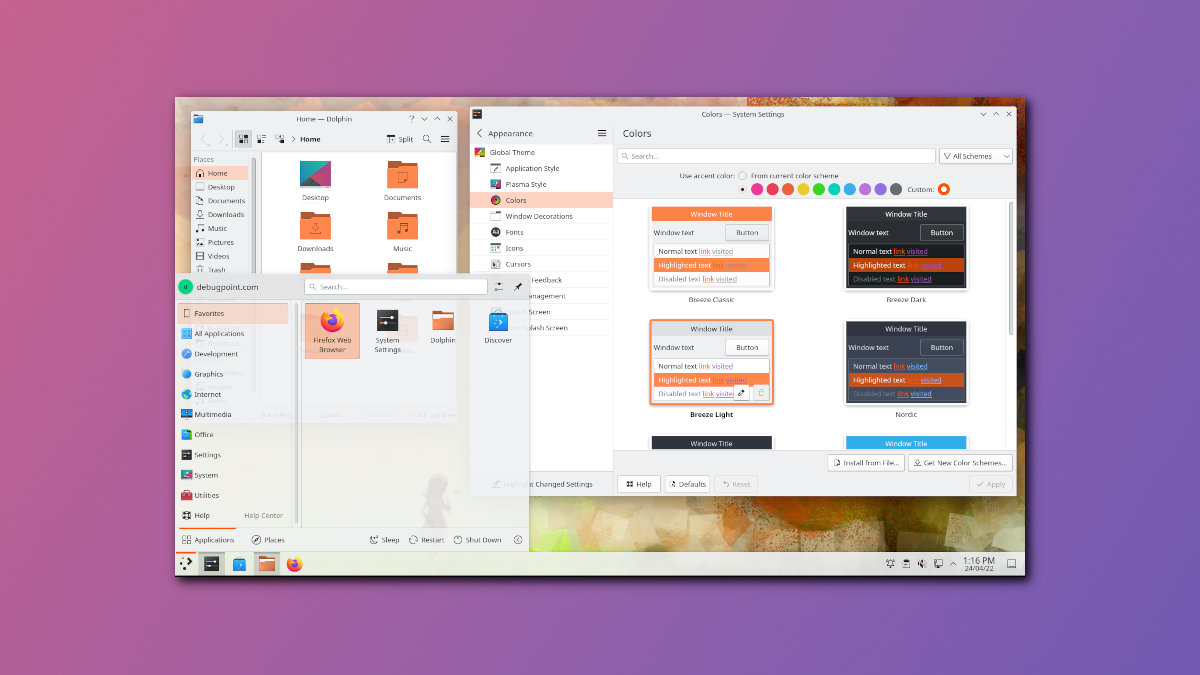 KDE Plasma 5.25 Plans for Dynamic Accent Colour Based on Wallpaper